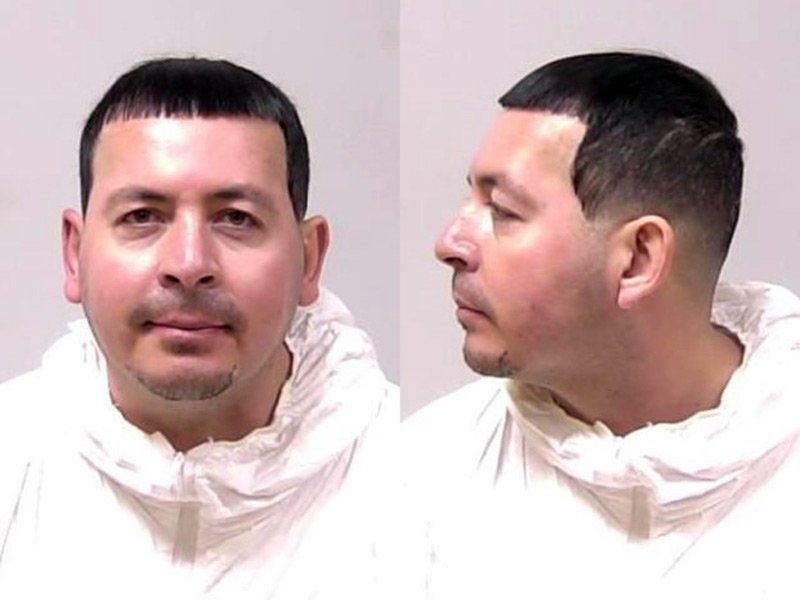 The attached mugshot is that of John Galvan who is a 42 year old Chesterfield Township resident. He was arraigned this afternoon at the 42-2 District Court. He is being charged with multiple criminal offenses:

John Galvan is currently being held at the Macomb County Jail with a bond of $500,000. He will be held there awaiting his Probable Cause Conference on Feb 24, 2022 at the 42-2 District Court.
The second subject arrested was released with no charges.

PRESS RELEASE: Chesterfield Township Police officers were dispatched to a traffic crash involving a pedestrian in the intersection of Hidden Brook Dr and Burgess Ln in the early morning hours of Feb 13, 2022. The officers discovered a female lying near the intersection with serious injuries. Chesterfield Fire Rescue personnel along with Medstar Ambulance also responded to the scene.

There is no further danger to the residents of Chesterfield Township. The investigation will continue over the next several days.