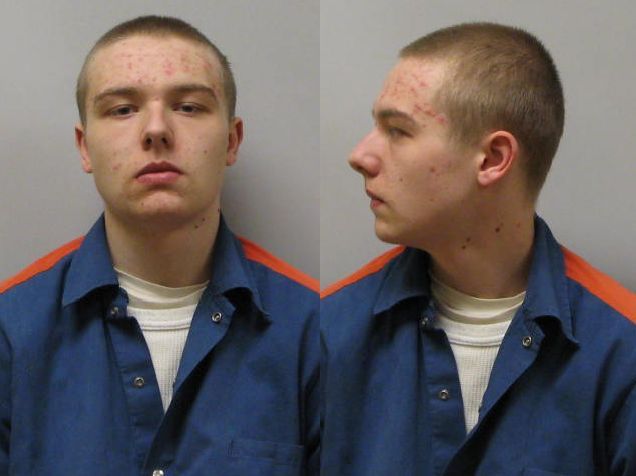 As part of a lengthy and ongoing investigation, the Chesterfield Township Police Department has made an arrest in connection with the December 9th (2015) robbery of the Applebee’s restaurant located at 27851 23 Mile Road, Chesterfield.

The investigation is ongoing and additional arrests in the case are anticipated.