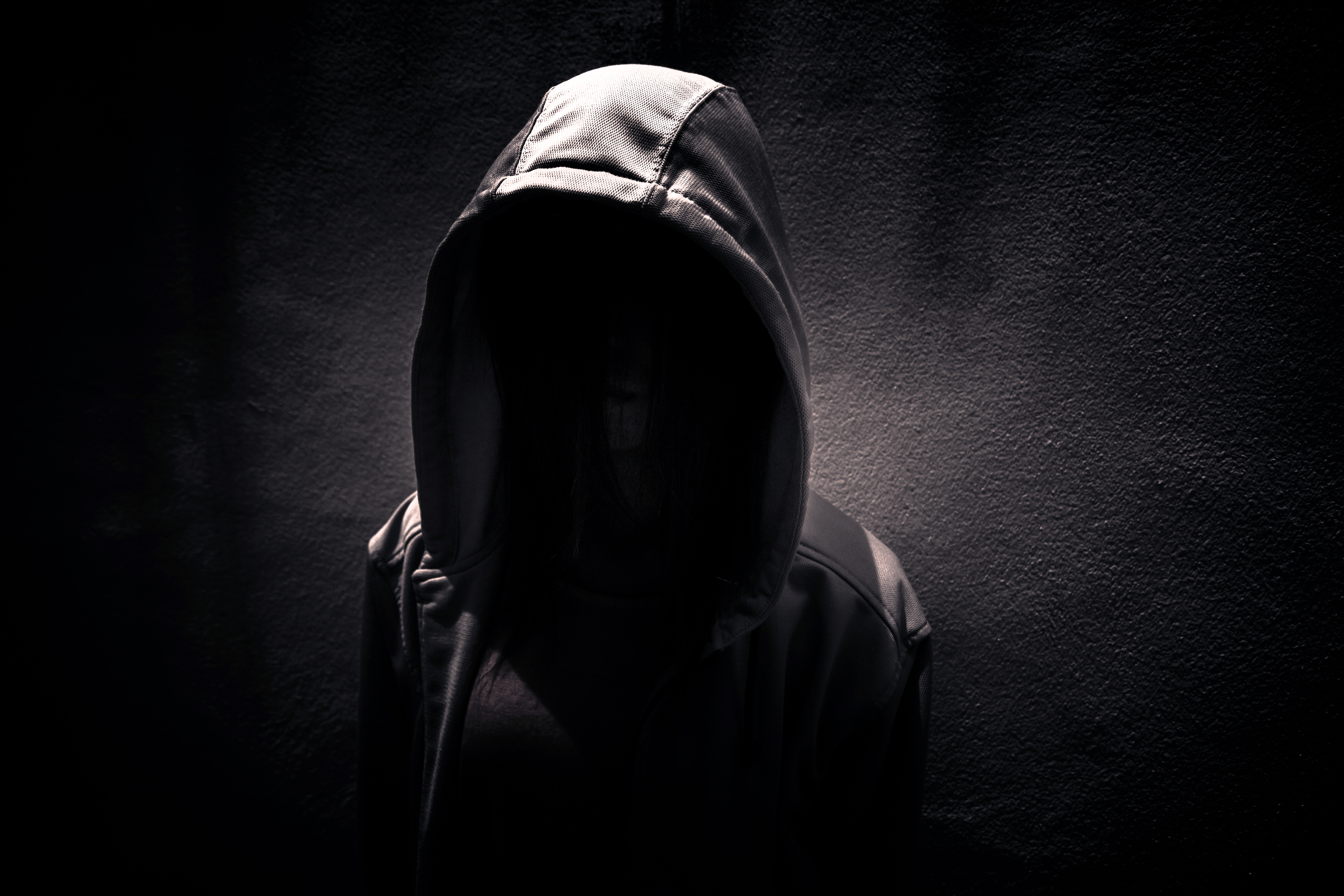 SUSPECT VEHICLE: Described as a clean, newer, black, (4) door car (unknown make or model) with an American Flag license plate on the front of the vehicle, and an American Flag sticker in the rear window.

A 12 year old boy (and an independent adult witness who saw the encounter from a distance) reported that as he was walking through the parking lot of the Lottie Schmidt Elementary School, the individual described above pulled into the parking lot at a high rate of speed, exited his vehicle, and began walking towards the boy. As he neared the boy, he attempted to hand the boy a piece of paper and requested that the boy give the paper “to the principal”. The boy told the man that he didn’t attend the school and was just there to pick up his younger brother. The man then got back into his vehicle and left the parking lot.

Although the unknown man never made any outright attempt to get the boy to go with him, this contact was suspicious in nature. In our ever vigilant attempt to keep the children of our community safe, we urge that anyone who may be able to help us identify this man contact the Chesterfield Township Police Department at 586-949-2322.