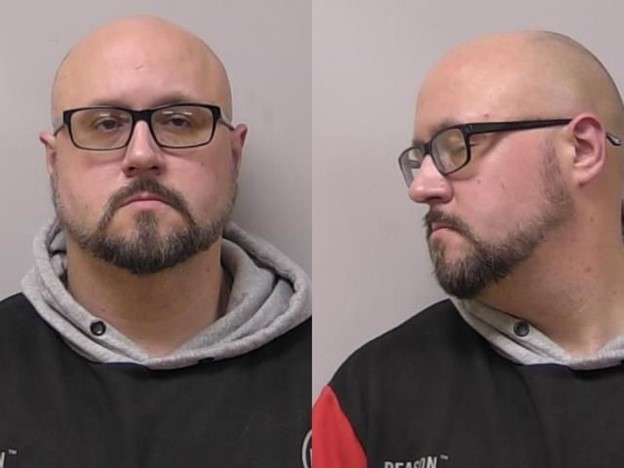 Chesterfield Township police investigated a shooting on 12-26-21 at 2:30 PM. The victim was a 43-year-old male from Chesterfield Township. He had responded to an area hospital for medical attention for his wounds. The shooting actually occurred in the evening of Christmas Day.

The suspect is 39-year-old Alphonse Grzelakowski, a longtime friend of the victim.  The two argued in the backyard and the suspect shot the victim three times. The victim suffered superficial wounds to his arm and leg. Grzelakowski fled the home and was tracked by the GPS tether he wore for his current parole restrictions. He was arrested without incident at his brother’s home in Roseville MI.

Alphonse Grzelakowski has been charged with Assault With Intent To Murder, Felony Firearm, and Possession of A Firearm By A Felon. He has been arraigned at the 42-2 District Court and is being held at the Macomb County Jail on a $250,000 Cash Bond. If convicted Grzelakowski could face life in prison.