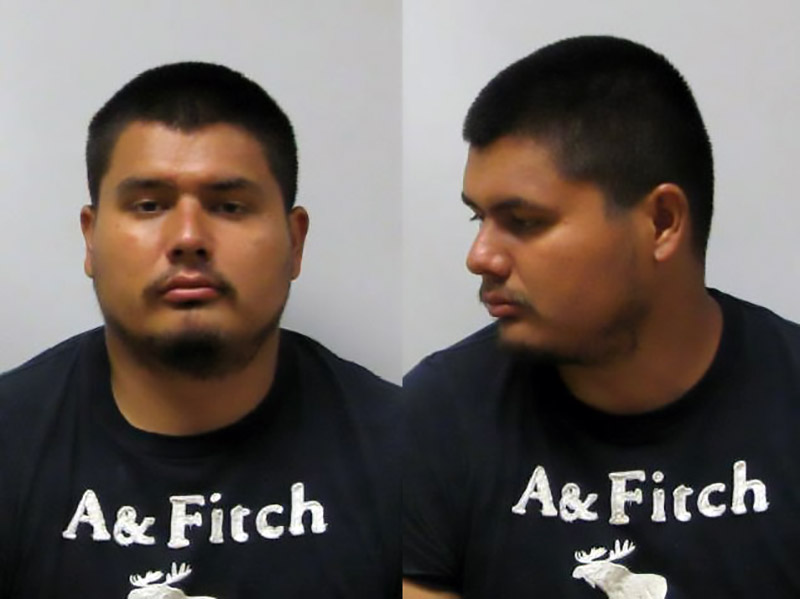 Luis Lopez-Torres was identified as the unknown suspect captured in the photo posted last week. He was arrested shortly after the incident was reported and ultimately charged with “Disorderly Conduct-Urinating in Public” (90 day misdemeanor). He was arraigned at the 42-2 District Court in New Baltimore and later released on a personal bond. His next court date is scheduled for July 5th at 9:00am at the 42-2 District Court.