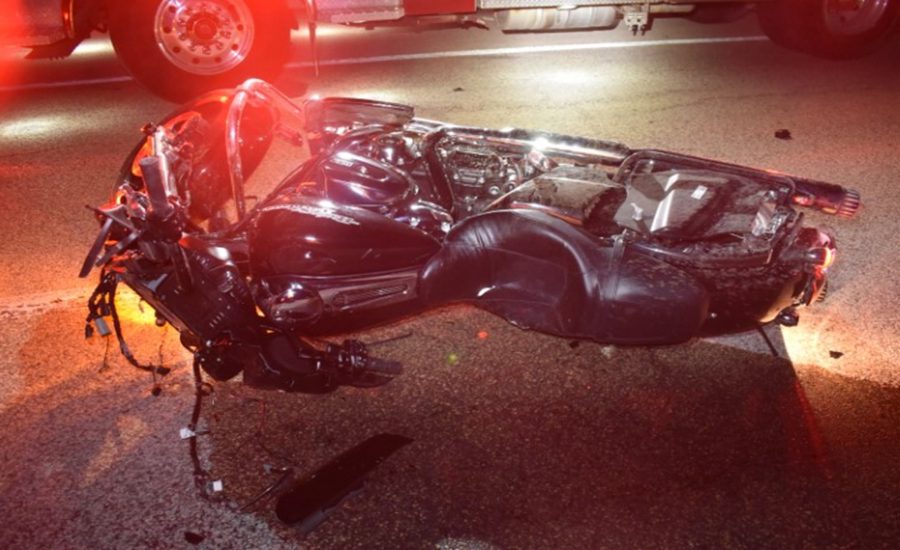 Chesterfield Township Police and Fire Rescue were dispatched to westbound William P. Rosso Hwy near I-94 for a motorcycle crash on Sunday March 22, 2021 at 9:40 PM. Responding officers arrived on scene and found two heavily damaged motorcycles.  A 35-year-old male from Eastpointe with an injured arm was standing near the crash. A Chesterfield Police Sergeant began CPR on the second motorcycle operator, who had suffered serious injuries from the crash and was not breathing. This operator was identified as 39-year-old Gary King of Clinton Township, who later died from his injuries suffered in this crash. It appears the two operators were riding their motorcycles together. Mr. King lost control of his 2020 Harley Davidson and crashed, causing much debris to be deposited on the road. The operator from Eastpointe drove his 2004 Harley Davidson over the debris causing him to crash as well, injuring his arm. He was transported to an area hospital for his injuries.