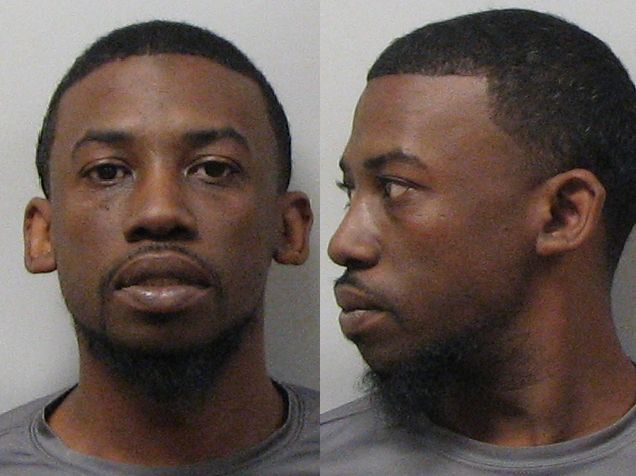 After review today by the Macomb County Prosecutors Office, Jason Lemar Jennings has been charged with: “Assault With Intent To Murder (a felony punishable by up to life)” and “Felony Firearm (a 2 year felony)”.

On 12-23-18 at 0116 hrs Chesterfield Twp Police Officers responded to Rosie O’Grady’s on 23 Mile Rd after reported gunshots in the parking lot. Responding officers discovered a 20 year old Shelby Twp resident with a gunshot injury to his face. He was treated by responding medical personnel and released from the scene. Fortunately he suffered non-life threatening injuries.

There was a pushing and shoving altercation in the pub that eventually made its way outside and continued into the parking lot. The victim made his way to his vehicle and began to drive out of the parking lot towards 23 Mile Rd. Suddenly the rear window of his vehicle was shattered by a bullet and his face was struck by bullet or glass fragments.

A 38 year old Clinton Twp man has been arrested in conjunction with the assault and gunfire at Rosie O’ Grady’s on 12-23-18.  A handgun has been recovered and is believed to have been used in the assault.