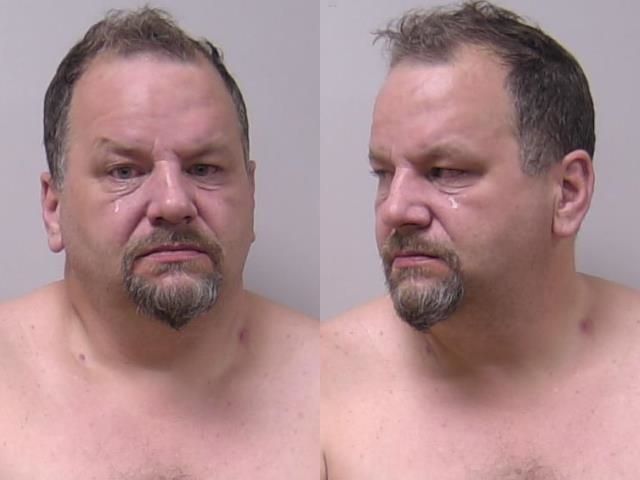 The male arrested on July 5th, 2021 and responsible for the Chesterfield Twp homicide has been arraigned at the 42-2 District Court. He is 47 year old Joseph Olceski of Chesterfield Twp. He was arraigned on 2 felony charges:

The second 48 year old Chesterfield Twp resident was released from the Macomb County jail with no criminal charges.

Chesterfield Twp Police Officers were dispatched to the 48000 Block of Jamaica Ave in the early morning hours of July 05, 2021 for a reported shooting. Officers found a 50 year old Chesterfield Twp male with apparent gunshot wounds lying in a front yard. He was transported to an area hospital and later was pronounced deceased. It appears neighbors and friends gathered for a Fourth of July celebration involving fireworks, alcohol and drugs. A physical altercation developed that led to the subjects involved retrieving firearms.

The Chesterfield Twp Police Detective Bureau has been on the scene all day and is currently investigating the shooting.  This is the second homicide in Chesterfield in just over 24 hours.