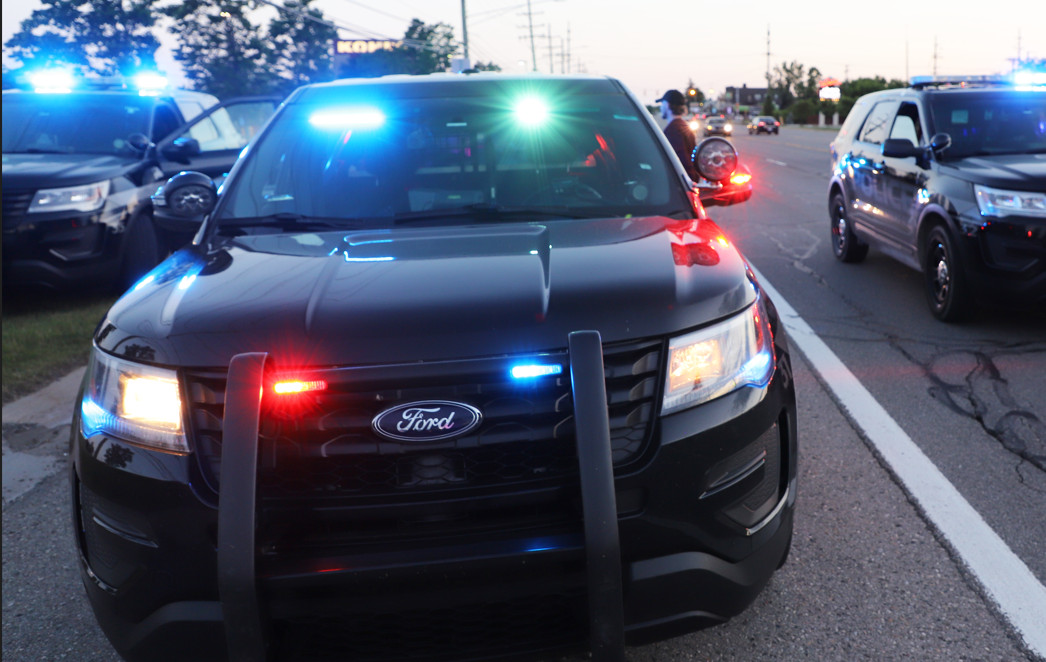 The Chesterfield Public Safety Department is currently investigating a domestic situation involving a murder and attempted suicide. We have one deceased white male, 57 years of age. The suspect and all three surviving victims have been taken to an area hospital.

This is a tragic situation but there is no threat to the community at this time.

The male suspect arrested on Friday September 23rd in connection with the homicide that same day is being arraigned 1:30PM this afternoon at the 42-2 District Court.

A press conference will be held at 2:30PM today at Chesterfield Township Police headquarters, following that arraignment.