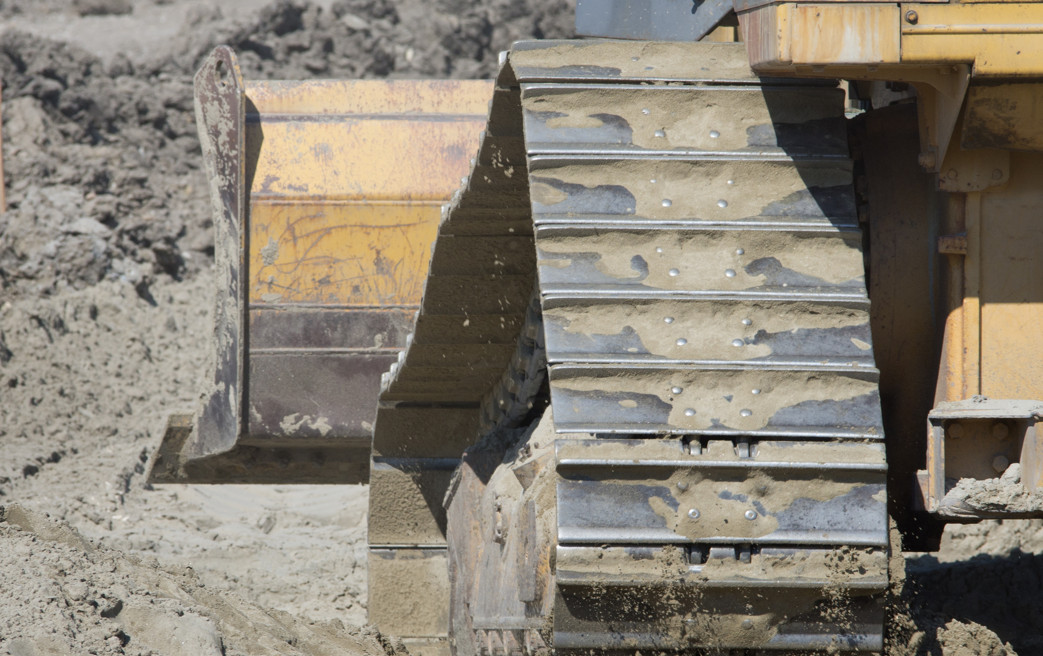 This morning at 11:09AM, Chesterfield Township Police and Fire Departments, along with MedStar Ambulance, responded to New Center Blvd (south of 21 Mile Rd) for an injured construction worker. The first responders discovered a 53 year old Clinton Township resident, who was later pronounced deceased with serious injuries. Police officers were able to determine that the Clinton Township man had suffered traumatic injuries when he was struck by a bulldozer while outside his dump truck. The bulldozer was operated by a 58 year old Melvindale resident who was moving dumped broken concrete by the Clinton Township man.

The Chesterfield Township Police Detective Bureau, along with the Chesterfield Police Crash Scene Investigators, were called to the scene. The incident was investigated and the initial belief is this was a horrible accident.  There is no sign of alcohol or drug use. The Chesterfield Detectives and Crash Investigators will continue to investigate the incident fully. The family of the deceased was informed of their family members death. The Melvindale man was cooperative with police officers on the scene. The deceased Clinton Township man was turned over to the Macomb County Medical Examiner’s office for further investigation.