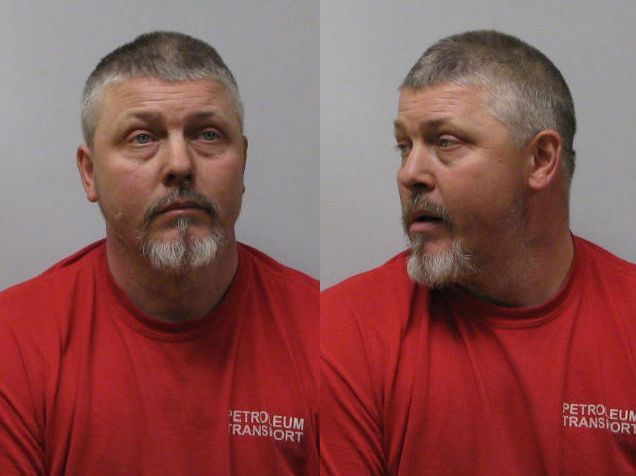 On Sunday (February 12th, 2017) a 12 year old female from Macomb Township reported that she was sexually assaulted by James Beck while attending a gathering of teens at Mr. Beck’s residence in the “Carriage Way” mobile home community (24 Mile and Gratiot area). The assault was reported to have occurred the prior (Saturday) evening. Chesterfield Township Officers set up surveillance on the Beck residence and placed James Beck under arrest as he returned home from work late Sunday evening. A subsequent search warrant was executed at his home, where investigators seized several pieces of potential evidence.

After review by the Macomb County Prosecutors Office, James Beck was charged with Criminal Sexual Conduct-First Degree, a mandatory minimum of, 25 Years to Life, Felony. James Beck was arraigned today at the 42-2 District Court in New Baltimore in front of Judge William Hackel. He was given a $50,000.00 cash surety bond (next hearing scheduled for 2-22-17 at 9:00am). He is currently being held in the Macomb County Jail.

**In December of 2015 James Beck was charged with (2) counts of Criminal Sexual Conduct-Second Degree (person under 13). These charges have yet to be adjudicated and are scheduled for hearings in the Macomb County Circuit Court in the near future.**