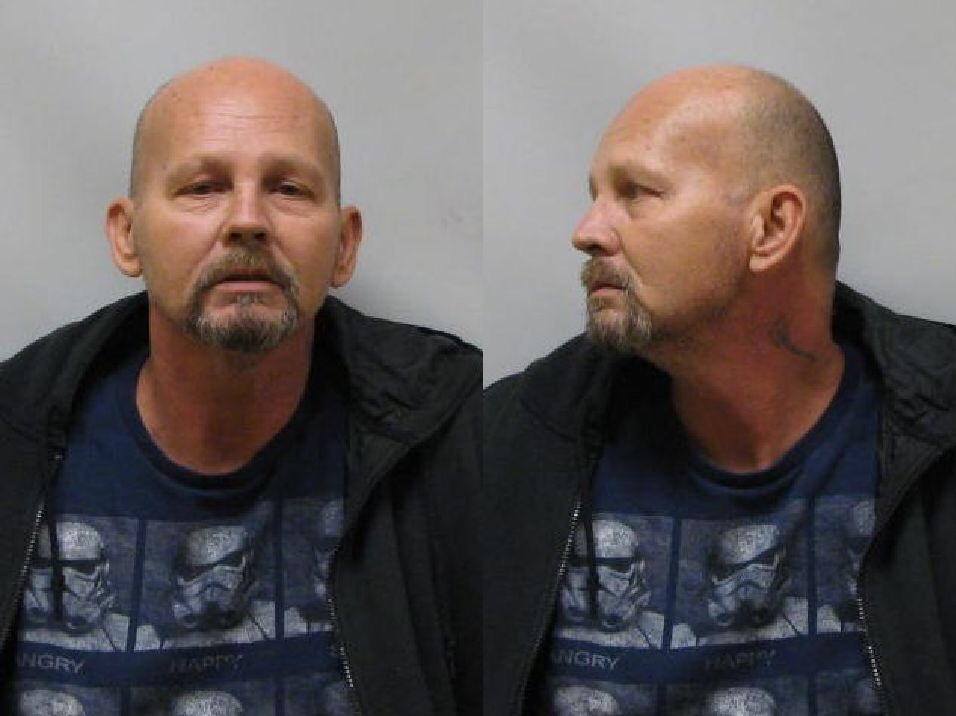 SUSPECT: Michael Todd AGGAS, a 54 year old male resident of Chesterfield Township.
On Thursday evening (4/6/2017), acting on a tip, members of the Chesterfield Township Police Department executed a search warrant on a single family residence in the 52600 block of Pineview Circle, Chesterfield Township (The home address of Michael Aggas). Inside Investigators seized several pieces of computer equipment belonging to Michael Aggas that were confirmed to contain 100’s of images and videos of child sexually abusive material. Officers set up a surveillance on the home after the search warrant was completed and arrested suspect Aggas without incident as he pulled into his driveway at approximately 11:30pm (4/6/2017).

Today (Friday 4/7/17), after review by the Macomb County Prosecutors Office, Michael Aggas was charged with: (4) counts of “Possession of Child Sexually Abusive Material” (4 year felonies), and (1) count of “Using a Computer To Commit a Crime” (7 year felony). He was arraigned in the 42-2 District Court in New Baltimore via video from the Chesterfield Township Police Department. His bond was set at $10,000.00 10% and he is currently lodged in the Macomb County Jail. His next court date is April 13th at 9:00am.