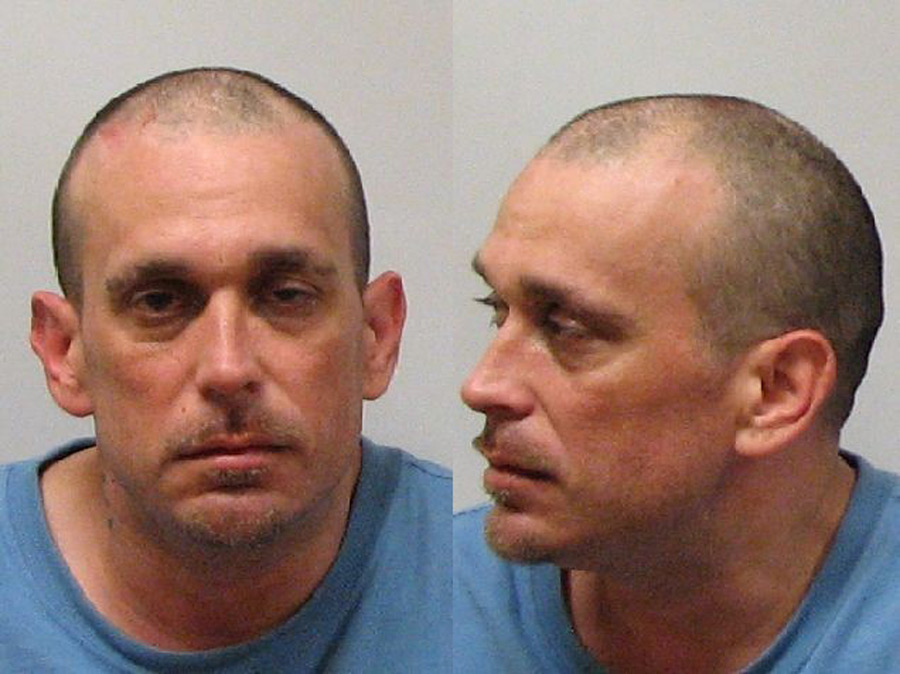 On May 14, 2020 at 6:44 AM Chesterfield Twp. Police Officers were dispatched for an unknown male wandering near homes in the Carriage Way mobile home community. The officers located the male and made contact with him as he stood between trailers. They discovered he was disoriented and had cuts and scrapes on his head from an earlier injury. An ambulance was requested and when the officers patted the male down they discovered he was in possession of a concealed semi-automatic handgun. The male fought with officers and tried to flee. He was taken into custody but during the fight a Chesterfield Police Officer suffered a significant injury to his knee.  The officer was transported by ambulance to an area hospital where he was treated for the injury and released later that day.

Joseph Devoy, 42 years of age, from Warren Mi was arraigned today at 42-2 district court. Devoy has been charged with the Felony Possession of Methamphetamine, Felony Carrying Concealed Firearm, Felony Possession Of Analogues, and Felony Assault And Resist Police Officer Causing Injury. He is currently lodged at the Macomb County Jail.

Previous PostIs a scammer getting unemployment benefits in your name? Next PostAttempted Robbery Suspect