Fatal Pedestrian Accident On I-94 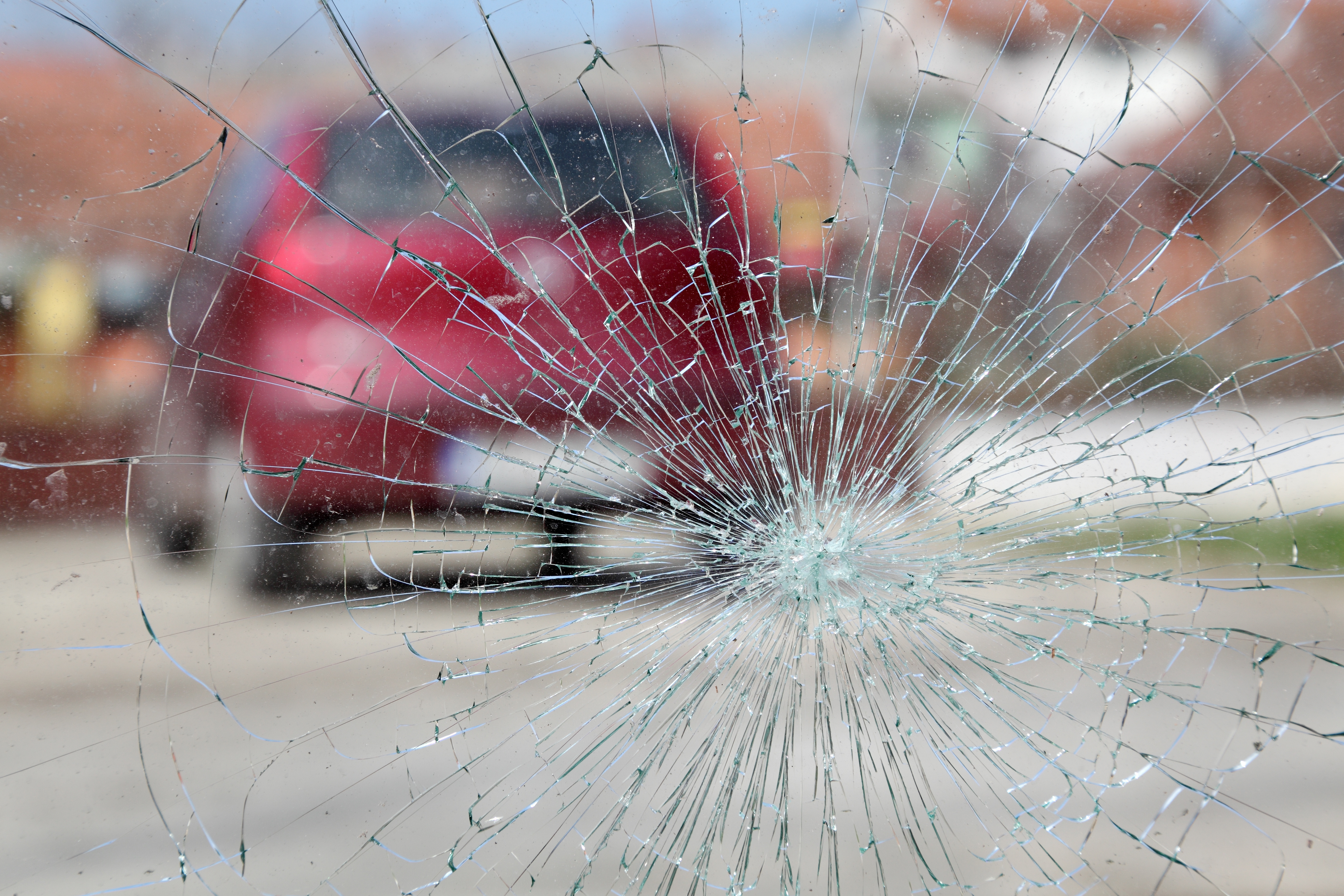 On Thursday (08/16/2018), at approximately 12:15am, Chesterfield Township Police and Fire Units, along with MedStar and MCSD units responded to multiple 911 calls of a female pedestrian struck by a vehicle on east bound I-94, east of 23 Mile Road. Upon arrival, the victim Lindsey Neville, a 21 year old Chesterfield Township woman, was pronounced deceased at the scene. I-94 was shut down in both directions for several hours while Chesterfield Township accident investigators began reconstructing the crash sites.

At this preliminary stage of the investigation it has been determined that the victim was originally driving her 2008 Dodge Caliber west bound on I-94 and rear-ended a Pontiac Fiero that was also traveling west bound on I-94 (driven by a 36 year old Grant Twp. Mi. man). When the vehicles came to rest on the side of west bound I-94, the Grant Twp. man advised the victim he was calling 911. When the victim heard the man was calling 911, she then left the scene of the original accident on foot and shortly thereafter attempted to cross both west bound and east bound lanes of traffic on I-94. While in the roadway on eastbound I-94, the victim was struck by a 37 year old Fort Gratiot Mi. man driving 2016 Chevy Equinox.

Both the Grant Twp. driver and the Fort Gratiot driver remained at the scene and have cooperated with the investigation. It is not suspected at this time that alcohol or drugs were contributing factors in their involvement in the accidents.

Anyone who may have witnessed the accident or has additional information is urged to call Chesterfield Township Detective Jason Dawidowicz at 586-949-4265.