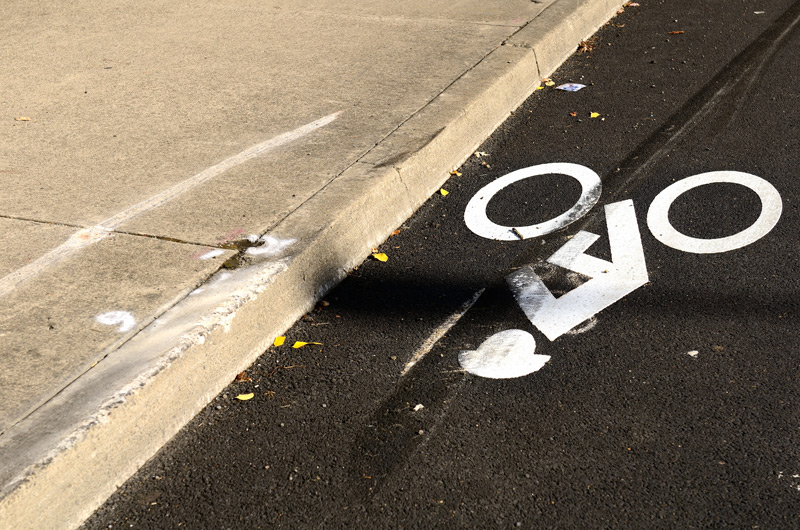 On Tuesday (10-30-18) at approximately 8:55pm, Chesterfield Township Police, Fire, and Medstar units responded to Jefferson and Cotton Rd., where a bicyclist (a 44 year old Chesterfield man) had been struck by a 17 year old female motorist from New Baltimore. The Chesterfield man was conveyed to McLaren Macomb Hospital by MedStar ambulance and pronounced deceased shortly after his arrival at the hospital.

The 17 year old New Baltimore driver remained at the scene after the crash and explained to Officers that she was north bound on Jefferson and simply didn’t see the bicyclist in the roadway, in the darkness and rain, until it was too late to stop. She claimed the man was in the roadway when she struck him. Chesterfield Township accident investigators shut down the roadway for several hours while reconstructing the crash scene.

The investigation is in the preliminary stages and at this point it is unknown if alcohol, drugs, and/or speed were contributing factors in the accident.