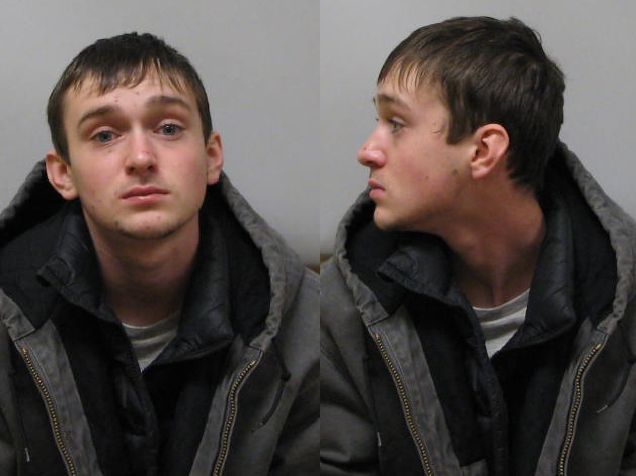 After a lengthy investigation, and review by the Macomb County Prosecutor’s Office, Mr. Jared Fox has been charged with “Operating While Intoxicated Causing Death” (a 15 year felony) in conjunction with the fatal crash that took the life of Mr. Michael Beers on Friday December 18th, 2015. During the investigation it was determined that Mr. Fox had both Morphine and THC present in his system at the time of the crash.