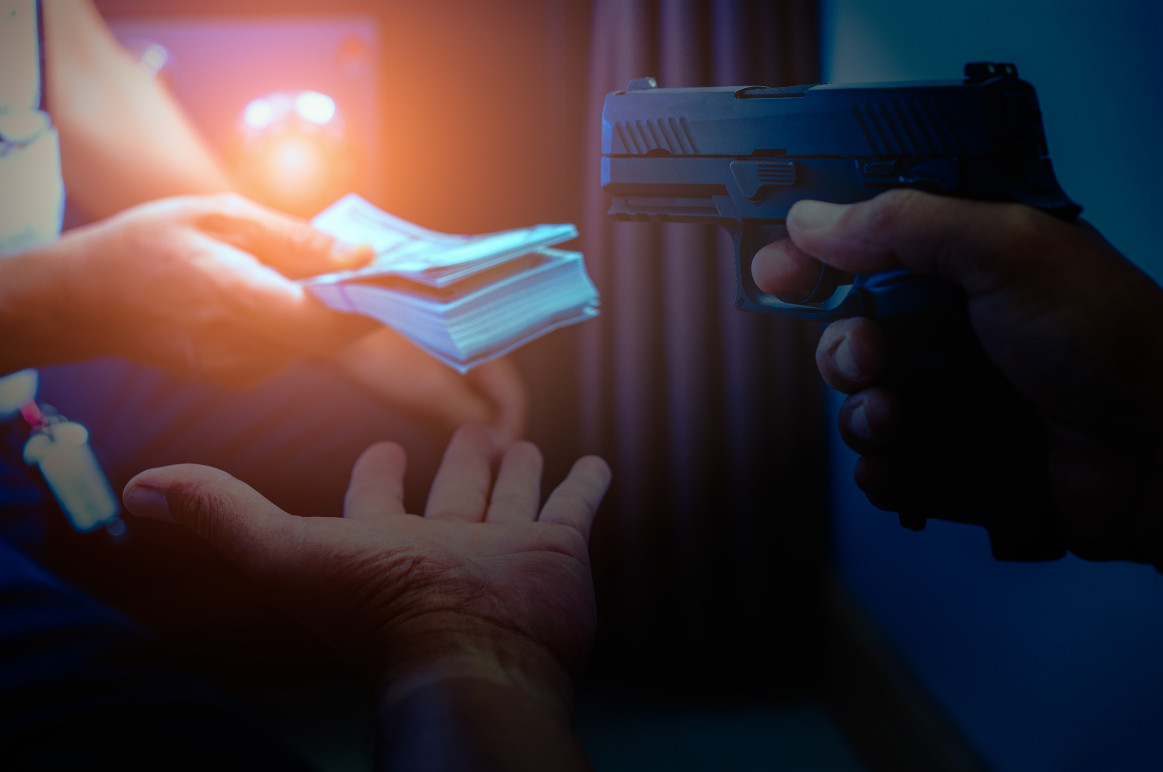 On April 7, 2020, the Boost Mobile store on 23 Mile Rd. In Chesterfield Township was robbed by two black male suspects with a handgun.  The two black males forced the lone clerk of the business into a bathroom and robbed her of her money, cellphone, and other personal items.  The two suspects then stole money from the business cash register and numerous cell phones.  The suspects then fled the scene in a vehicle.

A second black male suspect involved in this robbery is still at large and further investigative efforts are underway to locate this person.  Anyone with additional information related to this matter is asked to contact D/ James Gates at 586-949-2450.

Both suspects are believed to be involved in the armed robberies of three other Boost Mobile locations in St. Clair County, Macomb County, and Wayne County.

More information will be provided after the suspects pending arraignment.