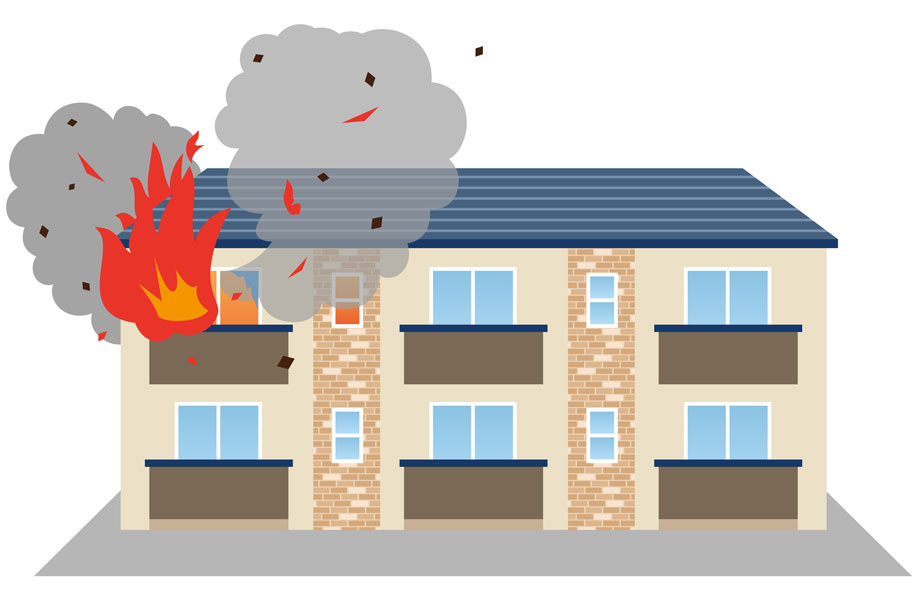 On Oct 19, 2020 at 6:36 PM Chesterfield Township Police and Fire Departments were dispatched to the 47000 block of Jefferson Ave for an apartment building fire. Witnesses reported there may be residents trapped in the basement and there were residents trapped on second floor balconies.

Fire crews were sent into the basement to attack the working fire and rescue anyone that may be trapped. Fire crews were able to rescue the victims from the second floor balconies. Once the fire was controlled and extinguished Chesterfield Police Arson Investigators began their investigation.

Chesterfield Police Detectives interviewed residents and witnesses, and it was determined this fire was accidentally ignited. There were no injuries suffered during this apartment fire. All pets were rescued and turned over to owners. All of the apartment residents were able to obtain alternate accommodations for the night.