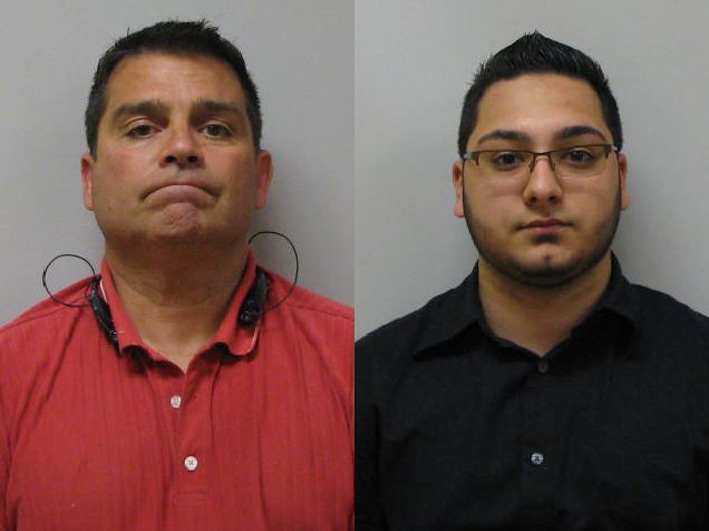 A Preliminary Examination was held for defendant Michael Yax yesterday (9-3-2015) at the 42-2 District Court in New Baltimore. Several witnesses testified in front of the Honorable Judge William Hackel III, including the Chesterfield Detective in charge of the case. At the conclusion of the hearing Michael Yax was bound over to the Circuit Court on (3) counts of “Reckless Driving Causing Serious Impairment of a Body Function” (5 year felonies) and (1) count of “Fail to Stop at Scene of Accident Causing Serious Impairment” (5 year felony) was added to the Complaint/Warrant via motion from the Assistant Macomb County Prosecutor. A $10,000.00 10% cash bond was continued for Mr. Yax and a Circuit Court arraignment was scheduled for September 14th, at 1:30pm.

Mr. Ronel Hana had previously waived his Preliminary Exam on July 22nd, 2015 and has been arraigned in the Circuit Court on (3) counts of “OWI Causing Serious Injury” (5 year felonies), (3) counts of “Reckless Driving Causing Serious Impairment of a Body Function” (5 year felonies), and (1) count of “Motor Vehicle-Operation Without Security” (1 year misdemeanor). His $5,000.00 personal bond was continued.

The 63 year old Macomb Township man, along with his wife and son, (who were all seriously injured in the accident) were present for the hearing and prepared to testify. Their testimony was ultimately not requested during the hearing.